It’s all in the timing… 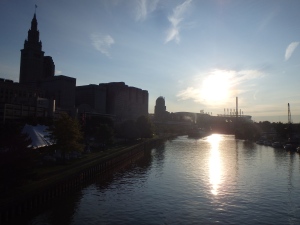 I love you mom… I’m listening…

This entry was posted in Beginnings, grateful, reflection and tagged being where you need to be, RA, rhematoid arthritis, sjogrens, timing. Bookmark the permalink.