I am going down hill a lot quicker Then I wanted too .i do not get out of bed very often anymore .everyday it getting harder and harder to do anything April saidsi am not getting as bad as I think but she just loves so much she will not admit that I am .i would not wish this disease o anyone it is really alful haveing harder and harder to breath.i wrote a livening will and I want taken from where I die straight to the crematorium it’s all my idea and I don’t want anybody blaming april doing iIt’s all my idea nobody else I love April very very much and we have spend 35 years together and they have then happiest years of my life and I would not trade them for anything. I love you April no matter how anyone’s think of it.i hope I can live at least another to take you back to Disney because the last trip was very disasters and I would love to see you all three racers. But I am running out hope that I will .if I do not make it run them at your best for me and never ever forget how much. I love you and how happy you have me over the years and how special you are to me.

I was at work when the notification came across.  I read it… I copied it off so I would have it always.  I cried.  Ever since, my heart has been heavy and I’ve been so scared.  Everyone tells me I’m strong.  I’m not.

I call him every work day on my way home.  If it’s windy, I call from the truck.  If it’s not, I call from the doorway at work.  Even when he’s not feeling good, we at least spend most of the commute on the phone together even if it is only for companionship.  It matters.  Last night, he made me promise that I would run the Disney races no matter what.  He made me promise to do it for him… and to post when I’m done that I did it and I did it for him.

He doesn’t realize that I already run my races for him.  I carry the medal he got for the Santa Hustle we did together (Squirrel, Bear and I) so he is there with me.  I carry it with me everywhere… it and Duffy Bear.    Duffy doesn’t race with me…   I’m not sure if I should race with him or not… I may start to… He doesn’t weigh an awful lot.

I have lost weight… I have lost 46 pounds… so I can be physically well enough to help him through all of this.  I need desperately to be able to be strong enough for him.

I hate that IPF has taken out of him so much of the laughter and so much of the strength.  We can still laugh together.  We talk more now than we ever have.  We both treasure every moment together.  But some days are really really hard.

There was a picture on Facebook the other day… it said… I run to keep my streak of “I didn’t kill anybody today” going one more day.  It’s not far off.  Running has helped me lose weight.  Running helps me clear my head and to keep my wits about me.  It gives me a place where I can cry (sweat and tears… if not blood, sweat, and tears).  And, it’s to the point right now… where I can feel like I can fly some of the time.  I will never be a contender, but… I do feel way better. 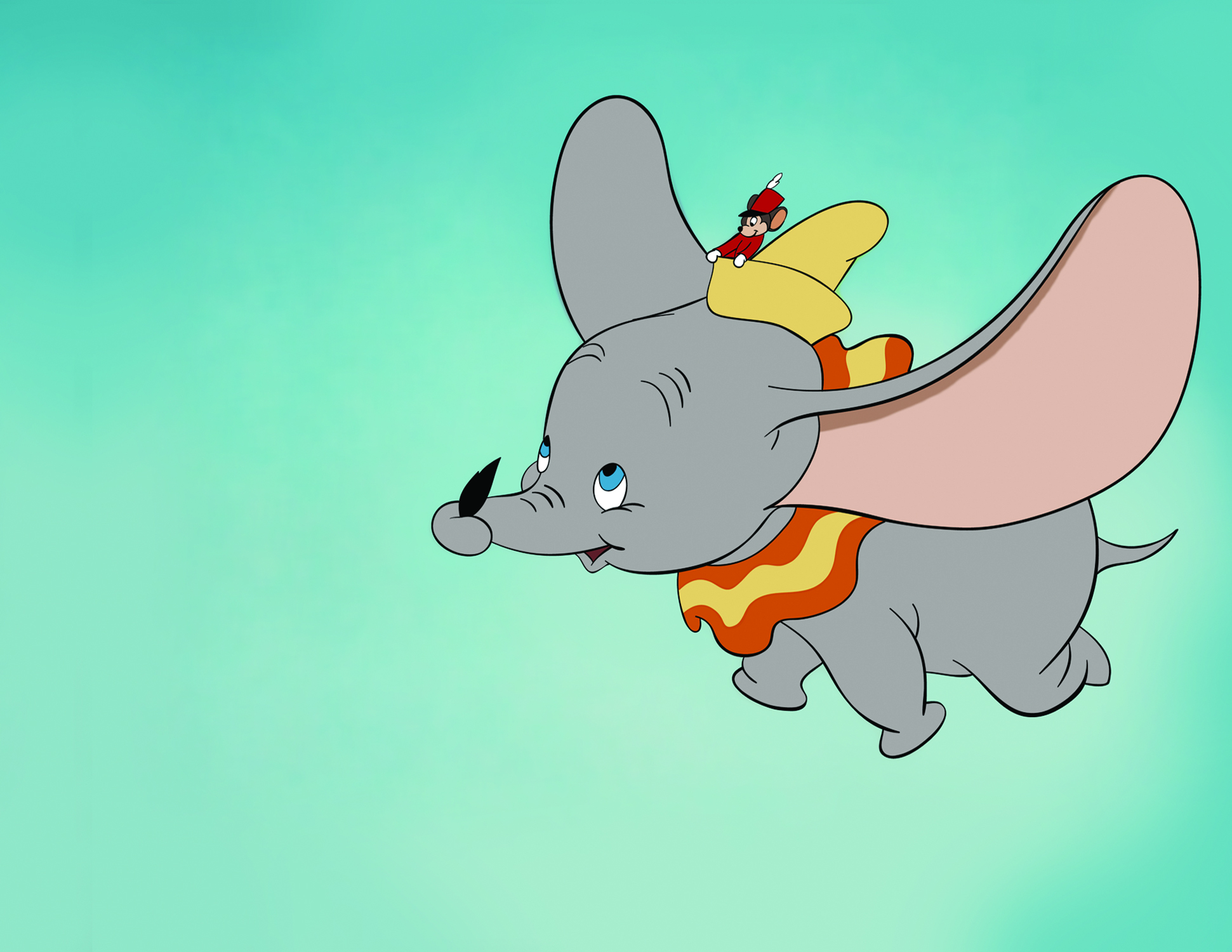 This entry was posted in Idiopathic Pulmonary Fibrosis, running. Bookmark the permalink.

One response to “Why I Run”