Making Use Of What You’ve Been Given 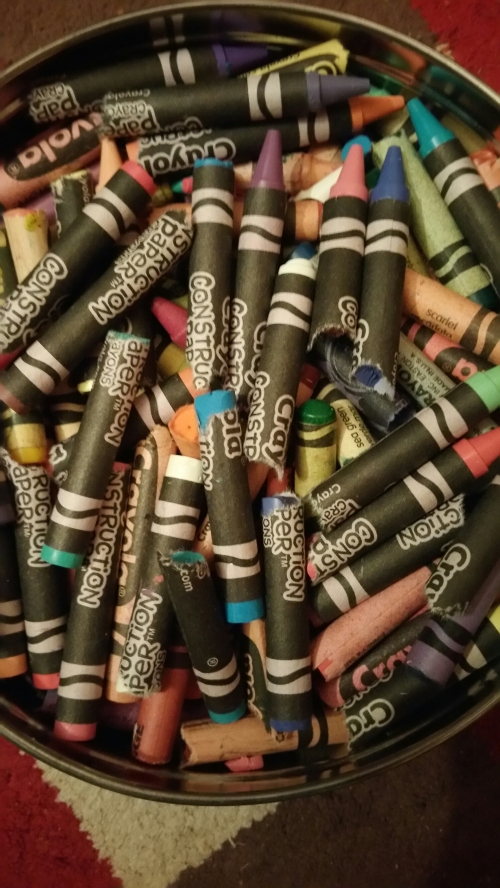 So, earlier this week I got the latest edition of Writer magazine.  One of the articles in the magazine, one by Pamela Jane, pointed out that there are many different kind of gifts given to us.  How we use them and what we make of them sometimes makes all the difference.

In her case, when she was in school, she had been given two very different gifts from teachers.  One (English Teacher) took a story she had written, told her that she had stolen it and  it wasn’t her work and he would be keeping it because he didn’t want her to try to use it later in her school career.  <this is why I now make copies of EVERYTHING… so if anything is ever lost once, I can get it back> The other teacher (Chemistry… in which she was doing poorly in her opinion) told her that one day he would have one of her books on his bookshelf.

She took the latter and took it to heart and used it to fuel her dream.  She, however, also took the other ‘gift’ and did the same with it.  The latter was the balm her soul needed.  The first was the impetus she needed to drive her forward, so she could show him some day.  The day came.  She sent the Chemistry teacher a copy of her first book, and found out that the English teacher had died years earlier.

I realized (as I sat here in the darkness, cat on my lap and magazine open on my tablet reader) that I’ve done the exact same thing.  Sometimes the ‘gifts’ hurt even worse when they come from people who, ostensibly, love you and who have still yet to read much if any of what you write or have written.  Sometimes the ‘gifts’ aren’t about your passion, even (writing for me) but about other parts of life.

And the one that will never stop haunting the back of my mind… people like you don’t write… if you write you don’t publish… no one reads poetry… if you ever publish, people will never pay you, you will have to pay them to do it…

Sometimes gifts aren’t really what we want them to be.  Sometimes they are not what we think we need at the time.  And sometimes <the ‘voice’ of someone you don’t even know telling you that your voice matters and that your voice makes a difference…. hearing how you are someone’s hero when all you can think is how much you feel like you suck> they are the balm that soothes the soul when all inside of you is screaming.

I sincerely wish that I knew 35 years ago what I know now.  So much ‘wasted’ time.

But no… I think maybe not so wasted.  The lesson was in the learning… and (as I celebrate making it to the end of January 2016 completing goals and finding ease and understanding) I guess you can’t hurry any of it.  Some of the lessons hurt… some are magical.  All are lessons.

This entry was posted in memories, motivation, rambling. Bookmark the permalink.