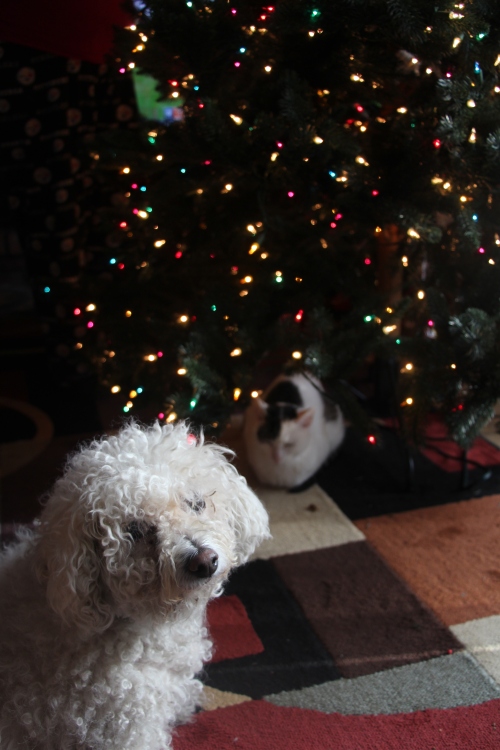 I’ve gotten older (obviously) and I have never had much of a filter to begin with.  Now that I’m getting older, and my RA has become such a “thing” in my life… and now that we are struggling with Bear’s Combined pulmonary fibrosis and emphysema(CPFE) ad probably pulmonary hypertension… my patience and my wherewithal has gotten much thinner.  Frankly, I’ve just pretty much had it with bullshit.

It’s infusion day.  That means the last several days have been somewhat of a struggle.  My fingers have been particularly bitchy this time and there are places where I now have lumps and bumps that weren’t there before… and places where I’ve got stiffness all day that wasn’t there before.  I’ve been trying valiantly to work on some crochet projects because that tends to keep my fingers and wrists comfortable.  I’m also coming quickly to the end of the book I’ve been working on for MONTHS.  I finally got an editor and I’ve been working through the book edits to get it done.  Trouble is I’ve had to push really hard for much of the holiday season.

I got an email suggesting that, even though I tried for months to get an editor and finally got one in like November (you know… right about Thanksgiving) and even though two of the chapters sucked incredibly large and I had to completely rewrite them because they sucked so large, I’ve been slacking.

I made the conscious choice to spend time over the holidays with my FAMILY.  Yes, I pushed too hard, that is a given.  It is my personality.  Yes, I worked on making my chapters as boring and non-threatening as humanly possible.  Ask my kids.  I spent an inordinate amount of time crying because I’ve learned my whole life to NOT write in passive voice and to try not to write entirely in third person and here I was having to make sure one demographic didn’t get butt hurt over what I was saying.  Not to mention the fact that it completely disregarded the fact that what I was saying was… you know… experiential. But I spent time making memories.  Cooking dinner.  Going places and doing things that made the holiday special.  I don’t for a minute believe that this was Bear’s last Christmas, but he is very worried that it is.  And he worries that, even if it’s not, it might be the last he can really enjoy.  So I made the CONSCIOUS choice to spend time with my family.

We fought with the inflatables this year to keep them standing in the yard and we watched out the windows, covertly, as party bus after party bus came by to see them.  We went to places to see Christmas lights whenever the weather was even anywhere near over 40 degrees so Bear’s oxygen concentrater would work.  We spent time together.

I got an email yesterday that pretty much told me that apparently I have been lacking in dedication and that my priorities have been a bit skewed.

I didn’t take it well.

I replied.  I was coldly polite and correct because I try to live what I preach (hell, its why I preach it… so I remember what I think I should do) but when the fabric of your day wears so thin that you can read through it you have to live everything that you believe.

Want to toss me under the bus for making choices… go for it.  I’ve got the emails in ten different places where I asked and was told that everyone was ENTIRELY too busy to help me.

I’m tired.  I’m getting older and my give a damn about this particular venture is wearing VERY thin. I will finish it because if even part of what I wanted to say makes it into the book, at least something that meant something to me in April will have not been for naught.  My filter is nearly non-existent and my happy pills are not as robust as they should be.

I’ve decided that I don’t care so much about alienating some people, either.  You can only try so hard for so long to meet someone 99% of the way before you realize that you just aren’t a priority in their lives and you haven’t been for decades.

And as for me, today… I will do the needful.

I will go get my good drugs and put a HUGE dent in my deductible for the year.  I will push to get done what I need to get done because it does matter.  I will have another cup of coffee (and stop to get my free Tazo tea in my “it’s free for January” Starbucks cup), put on my good smelling hand cream and pull up my big girl britches and face my day.  I can do this.  I know I can do this.  I have to do this.

But I don’t always have to take the bullshit.

3 responses to “Getting Past Bullshit”